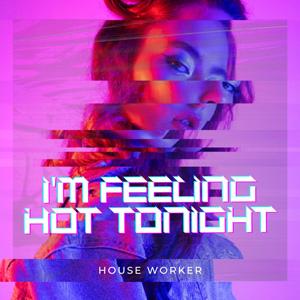 In 2004 a track named “Make it Real” was selected for the “Future Club” contest by the Dance Club Magazine. In 2005 the same track was released by Royal House Recordings in the CD album “Portuguese Soulful Sessions”.

As a Member of Indaba Music since 2010, he has won a 4º place and a Honorable Mention in the Ace of Base – All for you remix contest. House Worker has been a top remixer on Indaba Music, participating since 2010, in several remix contests from many worldwide artists, like Beyonce, John Legend, Parad Of Lights, Barry Manilow, Bon Iver, Sila, DJ Fresh, The Fray, Linking Park, Steve Aoki, etc. House Worker is on radio rotation with the track, “I’m Feeling Hot Tonight”.