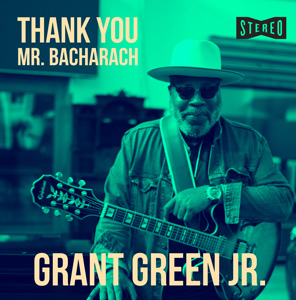 In 1969 he moved to Detroit with his father, who died ten years later. His neighbors included Stevie Wonder’s parents, Marvin Gaye, and members of the Four Tops. He has worked with Richard Groove Holmes, Leon Thomas, Jimmy McGriff, Lou Donaldson, and Lonnie Smith.

His most recent release, “Thank Your Mr. Bacharach,” was released by ZMI Records during July 2022, and is produced by Martin Kearns and Khari Cabral Simmons. Grant Green Jr is on radio rotation with the track, “Here I Go Again”.