Frank Zozky is an emerging independent electronic artist and producer from the Bronx, NY. He dropped his first tracks on Soundcloud about five years ago. Since then, the versatile and prolific producer has released dozens of tracks in a broad range of genres from house to electro-pop and synthwave to hip-hop.

With one foot in the mainstream and the other deep in the avant-garde, Frank Zozky’s songs find inspiration (and samples) in all corners of the musical world. They are often instrumental, but not always. Zozky paints outside of the lines. He mashes a world of pop culture into one big pot, and it works. It’s a sort of Tom Waits approach to electronic music. (From The Static Dive)

Frank Zozky is on radio rotation with the track “Dreamin” 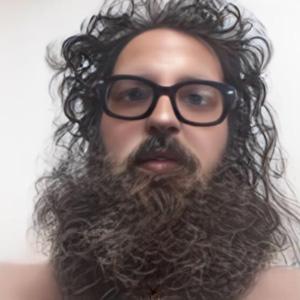