Mary K is a Canadian Rnb singer, who started singing at the age of 10. She released two albums, won two awards, and she is now preparing her third album. Mary K is on radio rotation with the song ‘Mr. Criminal’, which is  based on a woman that falls in love with a criminal and does whatever she can to protect him, including lying and risking her life to save him from getting caught by the police and by the people he hurt. After getting into too much trouble because of him, she realizes that the relationship is not worthy, leaves him, and starts a new life. 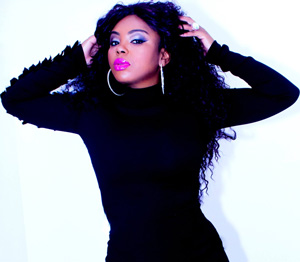